Why is Air Quality Important?

Skylar Morris
May 7, 2021 2:21:36 PM
The importance of air quality often flies under peoples’ radars. In this post, we'll explore how poor air quality can harm your body and the economy. 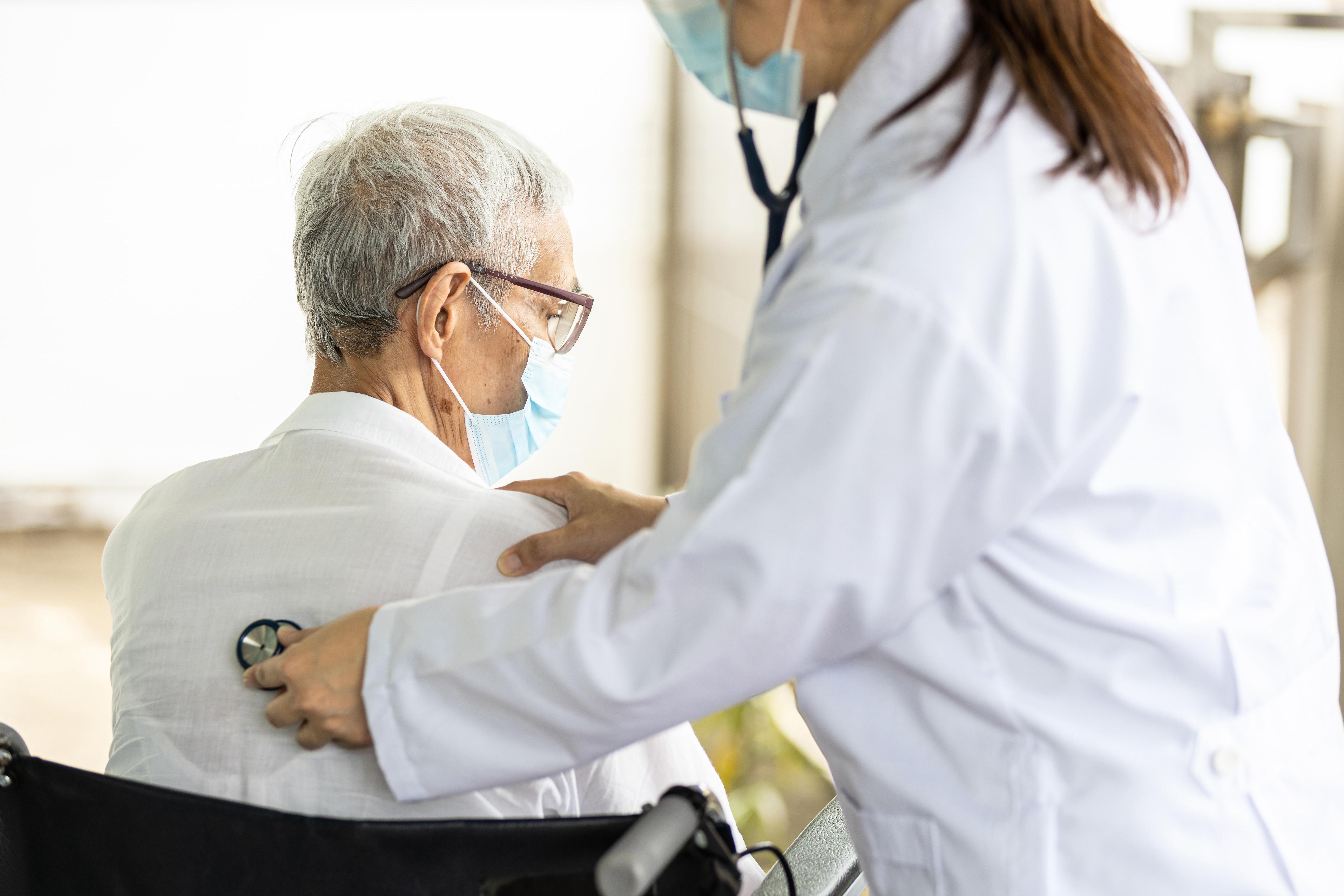 As long as you can breathe with relative ease, things seem fine. But poor air quality is a silent killer. It harms your body and the economy an alarming amount.

In fact, these play off each other. Poor air quality causes health problems in areas, and a less healthy workforce tends to be less productive. With that in mind, let’s look closer at why air quality is important, both indoors and out.

The Health Effects of Air Pollution

According to Lung.org, we breathe an average of 2,000 gallons of air per day. That gives pollutants plenty of opportunities to get into our bodies via our respiratory system.

Studies have shown air pollution can damage nearly every organ system in the body in various ways. Pollutants enter the bloodstream from the lungs (and sometimes through the skin), spreading to other areas of the body.

In minor cases, air pollution leads to itchy/watery eyes, scratchy throat, coughing, and similar symptoms. Prolonged exposure, however, can lead to various health issues — the most common being respiratory problems.

In the short term, air pollution aggravates existing respiratory issues and forces your heart and lungs to work harder to provide your body with oxygen. In the long-term, your lungs can lose function and capacity, and you can develop respiratory diseases.

Air pollution has also been linked to various non-respiratory problems too, including (but not limited to):

Poor air quality puts the health of people in sensitive groups and those who spend significant time outdoors in much more peril. Groups most at risk of severe health issues due to air pollution include:

The Economic Effects of Air Pollution

Air pollution is estimated to cost the US nearly 5% of its annual GDP by harming the economy in several ways.

First of all, there’s the human cost. As mentioned, air pollution causes plenty of negative health effects and contributes to many deaths. Estimates put the deaths air quality is responsible for at nearly 60,000 yearly. Such adverse effects lead to higher health care costs, leaving people with less money to spend and invest in other areas of the economy. It also makes it harder for people to work, creating a lower supply of workers for job openings.

Furthermore, air pollution affects food production, which has ripple effects throughout the economy.

As for indoors, poor indoor air quality decreases productivity in the workplace. Companies perform worse, harming profitability. When you expand this outward, entire local economies may suffer due to reduced productivity.

Indoor Air Quality: The Things You Can Control

Many discussions of and references to air quality generally focus on outdoor air. However, indoor air quality is just as important. In fact, it may be more crucial — after all, the EPA estimates the average American spends nearly 90% of their time indoors. At the same time, the EPA estimates the concentration of certain pollutants can be two to five times higher in the average home.

You may be exposed to chemicals that have more immediate health effects, especially if you live in an old home. Old homes may have lead paint. asbestos, and hidden mold, to name a few health hazards. New homes face plenty of air quality threats, too, though, ranging from paint fumes to sealants and more.

Even if you’re away from home from dawn until dusk, you’re breathing in that polluted air for the ⅓ of the day you spend sleeping.

Be kind to your body. Take a look at our selection of air purifiers to experience the difference that breathing clean indoor air makes.

Hotels Need to Care About Indoor Air Quality - Here’s Why